skip to main | skip to sidebar

Since this is the last Friday of the month, this edition of Foto Friday is all mediums of art.  Enjoy

Posted by Photo Blog at 7:30 AM No comments: 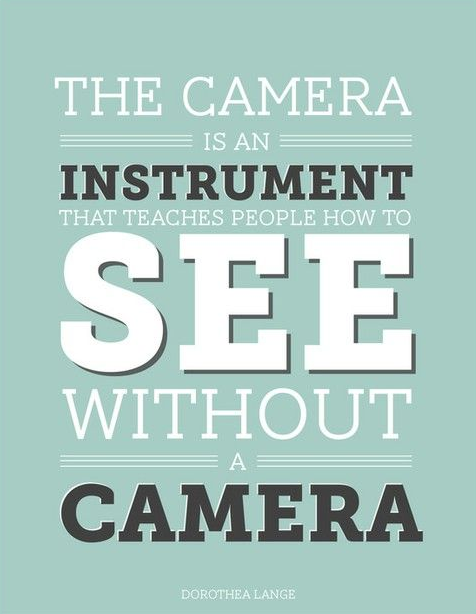 Once a month, I will feature famous (at least to me) photographers. This month, it's Dorothea Lange. Many may not know her name, but they may recognize one of her most famous photos.

She studied photography at Columbia University where she became an apprentice in photo studios. She then moved to California and remained there.  It was during the Great Depression where she started shooting the unemployed and homeless.  Those photos are what got her noticed and eventually, became famous.  She was established as a skilled documentary photographer.

I love the way she captured the people and the feelings that come out of that photo.  She is definitely an icon and a great photographer.
Posted by Photo Blog at 9:00 AM No comments:

Yay for Friday!  It is super cold in most parts of the country.  Here are my chilly picks for the week:

Oooh, spooky!  Happy Friday the 13th!  Here are my picks this week:

We made it to Friday! Yay!  Here are my picks this week:

Posted by Photo Blog at 7:00 AM No comments:

Photo Blog
Chicago, IL, United States
I grew up in Mt. Prospect, IL and have been an avid photographer for many years. My education in photography began in high school where I learned how to develop film and make my own pictures. My education and training continued at Grand Valley State University in Michigan, where I graduated with a degree in photography. I prefer taking photos in black and white but will use color or other mediums when the moment calls for it. My work has been on display in the Performing Arts Center Gallery at Grand Valley State University,the Arlington Heights Historical Museum Gallery in Il, and a lobby in Chicago. I am also a member of the Chicago Artists Coalition.